Written while drinking water
during the week of April 21, 2019

Haven’t had a relatively calming weekend in a few months. It’s nice to just relax and read books and play games 😅

Recently wrapped up a housing releated project with a few friends. Feels nice to have delivered something different. The exhibition we installed looks like a render because we painted everything in the same color. In retrospect, it doesn’t feel like the presentation was as important, because the event was much more focused on which teams are winning the award this year. 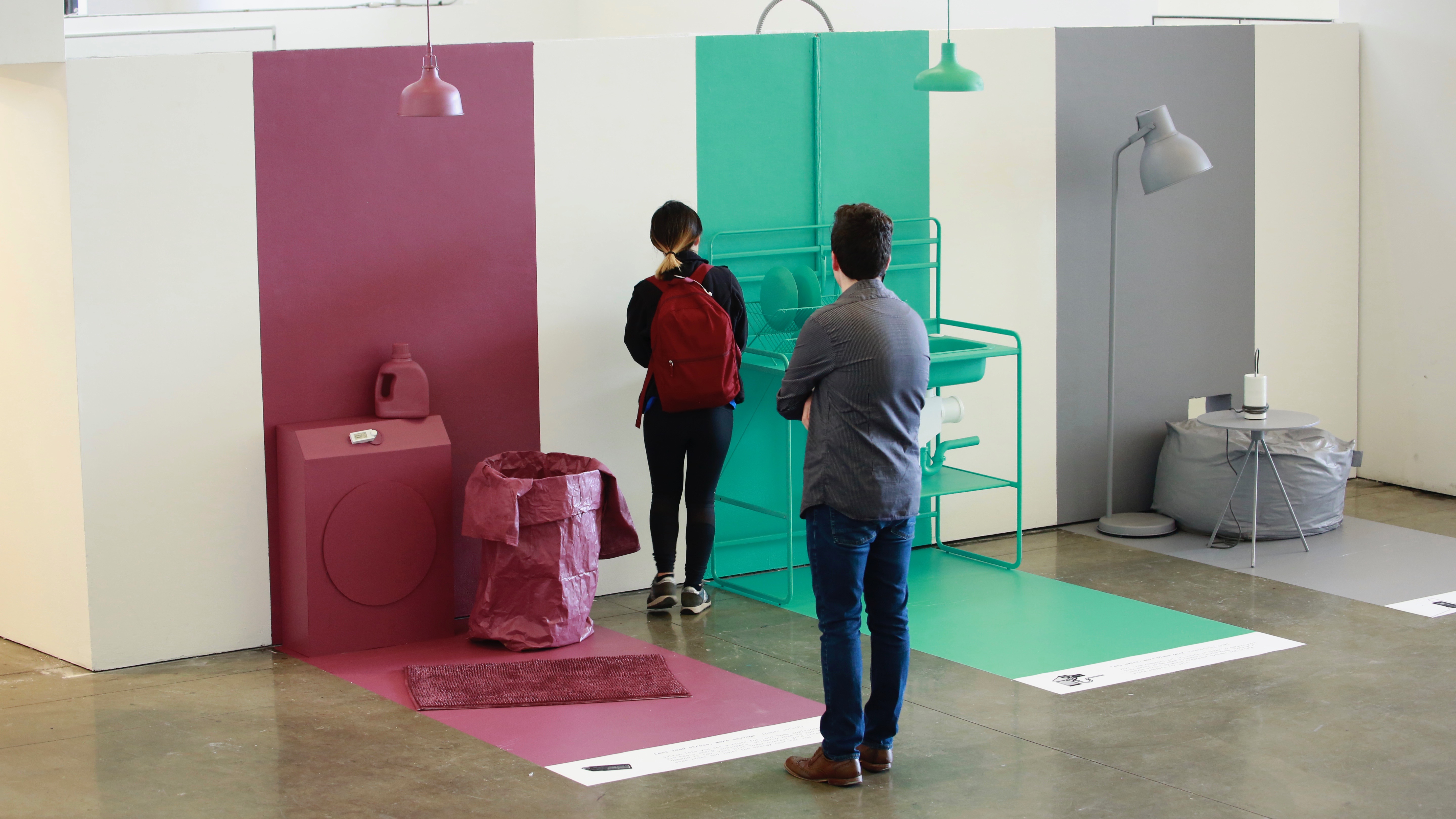 A realization I had recently: I should be working on things that I can personally have the most (positive) impact on, given my set of experiences and skills. There are many topic areas that I’m personally interested in, but if I don’t have any leverage over it, or if I don’t know what I can do tomorrow, it’s worth it to park the idea for a little while.

While commuting, I listened to a podcast where Tim Ferris interviewed Eric Schmidt. Part of the interview was spent discussing about a new book called “A Trillion Dollar Coach”. I’ve never really thought about the differences between a coach and a mentor in a business context. I really like the idea that as an organization, the goal is to succeed as a team, not to have one person who performs well independently.