Written while drinking water
during the week of August 18, 2019

I really miss the old internet (I was born in the 90s so when I say the old internet, I mean the internet in the early 2000s). I think part of this feeling is just pure nostalgic, but part of it is because I think we are in a different time. Today’s internet is focused on consuming information. I think there were also technical constraints that also happened to make it less possible for us to be constantly distracted.

Started playing basketball and tennis lately, it’s cheaper than rock climbing😅 and I still get to move around with friends😍. Haha I suppose that’s what it comes down to. 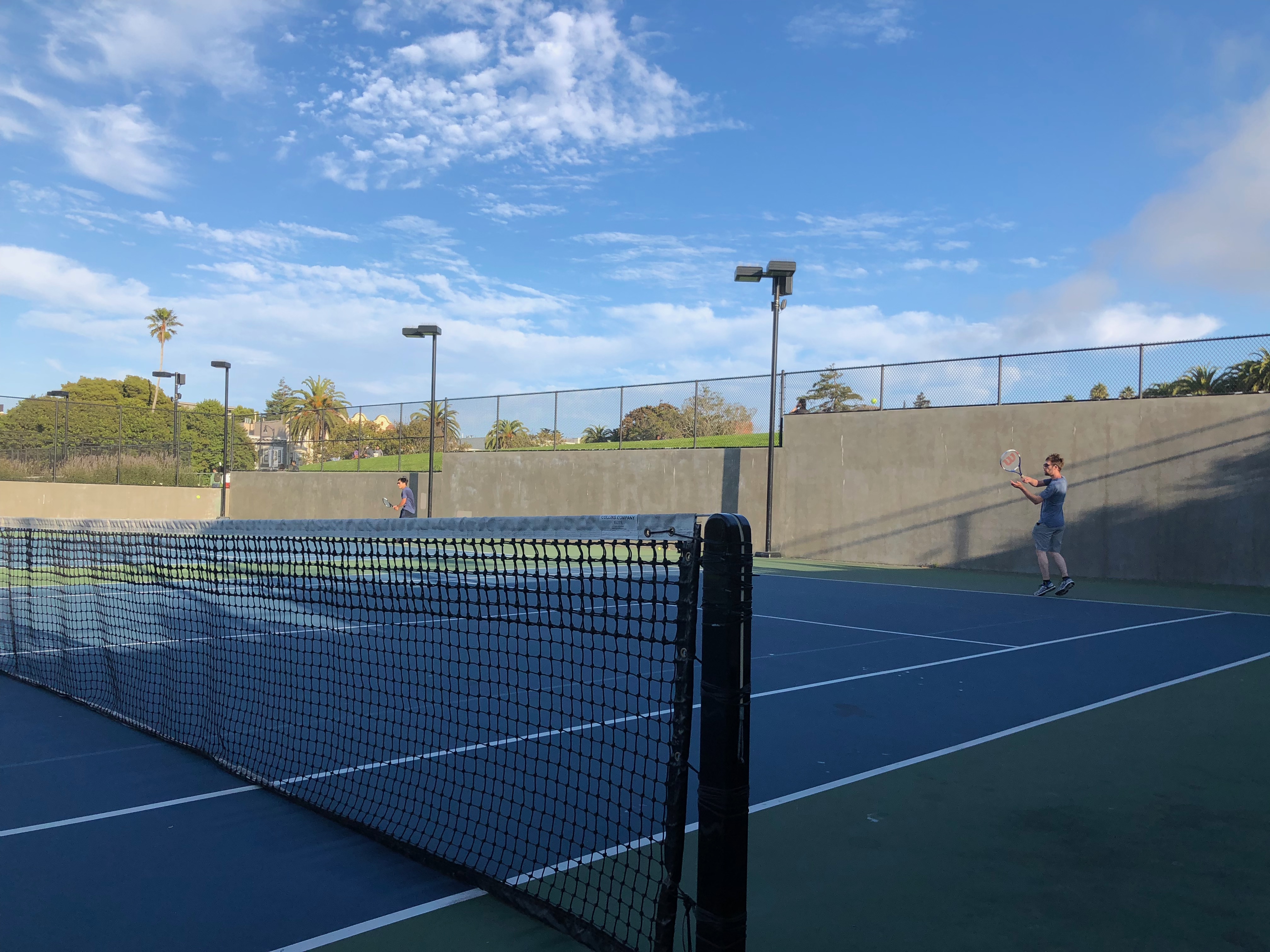 I’m not doing a good job in writing a note a week. I’m going to keep up with the schedule but I wonder if trying to do weekvlogs would solve the problem. Making a weekly vlog takes significantly more time, but maybe it will be on my mind more frequently.