Written while drinking water
during the week of January 15, 2020

I’m back! Staying at home and laying on a couch is so comfortable. My current living space doesn’t have a couch so sometimes I forget what it’s like to take over an entire sofa and just stare at the ceiling. I kind of wanted to keep on doing that lol.

There are so many things that I’ve learned in the last year. Some are definitely things I wish I don’t need to learn, but I suppose it’s better to learn those lessons now than later.

– I feel that I’m pretty productive at airports, maybe I should try and get to airports several hours earlier in the future ;)

Plus (most) airports have tasty food. 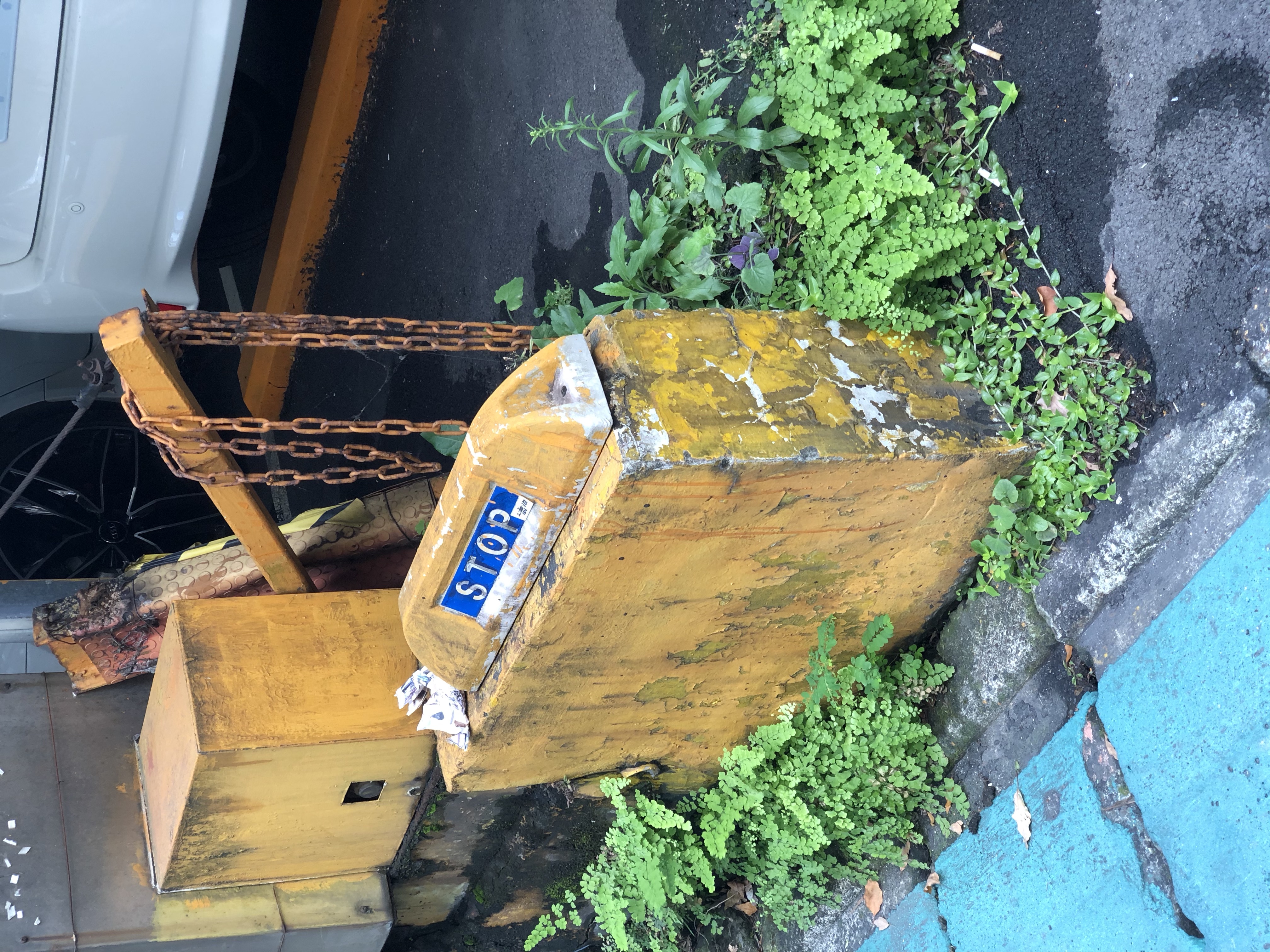